Han Solo is a character from the universe of the Star Wars saga who piloted the mighty Millennium Falcon starship and, during the course of the Star Wars narrative, became a chief figure in the Alliance and succeeding galactic governments. Together with his fearless Wookiee co-pilot, Chewbacca, he became involved in the Rebel Alliance’s struggle against the Galactic Empire. Husband of Princess Leia Organa and the father of fallen Jedi, Ben Solo, who, after falling to the dark side if the Force, became Kylo Ren.

– George Lucas (the creator of the Star Wars Universe)

The Best Han Solo Quotes from the Star Wars Movie

“Never tell me the odds!”

– Han Solo,
Star Wars Episode V: The Empire Strikes Back
This quote is believed to be the most famous one, according to SpaceQuotations.com 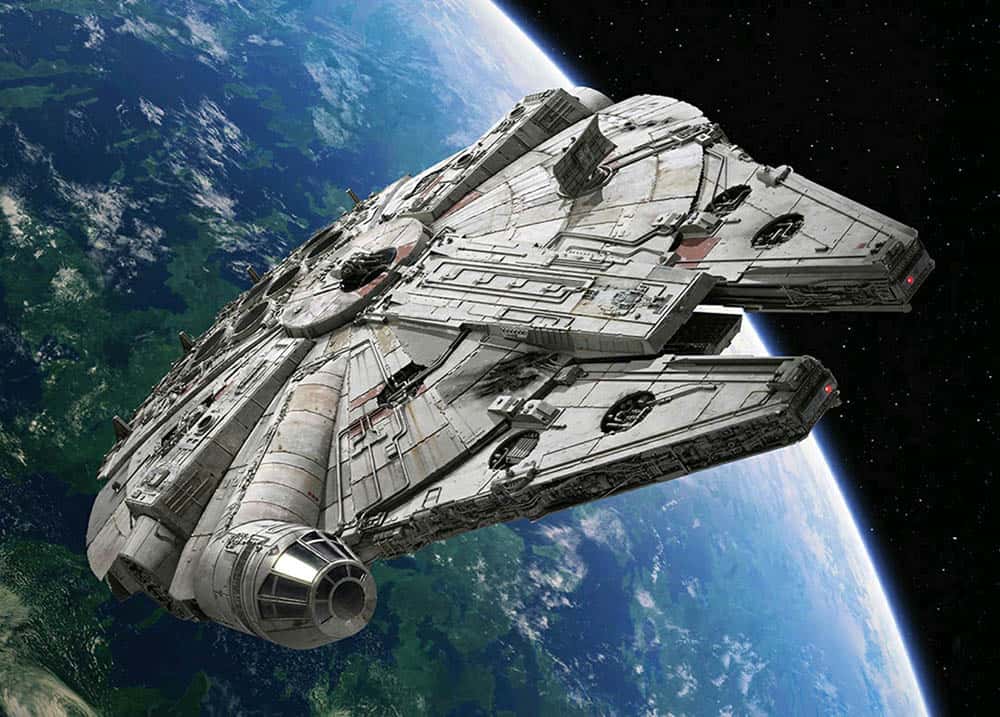 “You’ve never heard of the Millennium Falcon? It’s the ship that made the Kessel run in less than 12 parsecs.”

“Look, your worshipfulness, let’s get one thing straight. I take orders from just one person: me.”

“Traveling through hyperspace ain’t like dusting crops, farm boy. Without precise calculations we could fly right through a star or bounce too close to a supernova, and that’d end your trip real quick, wouldn’t it?”

“Don’t everyone thank me at once.”

“I used to wonder about that myself. Thought it was a bunch of mumbo-jumbo. A magical power holding together good and evil, the dark side and the light. Crazy thing is… it’s true. The Force. The Jedi… All of it… It’s all true.” 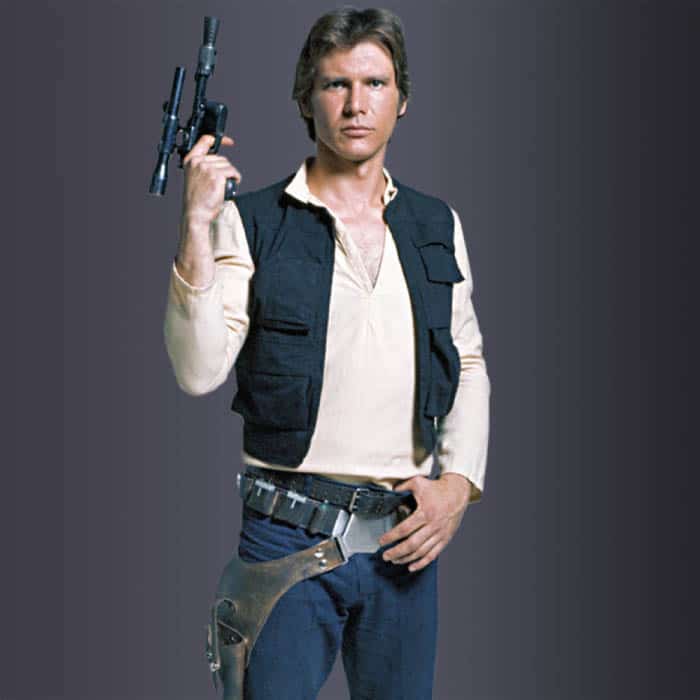 “That’s not how the Force works!”

“Look, good against remotes is one thing. Good against the living, that’s something else.”

“You tell him that Han Solo just stole back the Millennium Falcon for good.”

“Marching into a detention area is not what I had in mind.”

“Sorry sweetheart. I haven’t got time for anything else.” 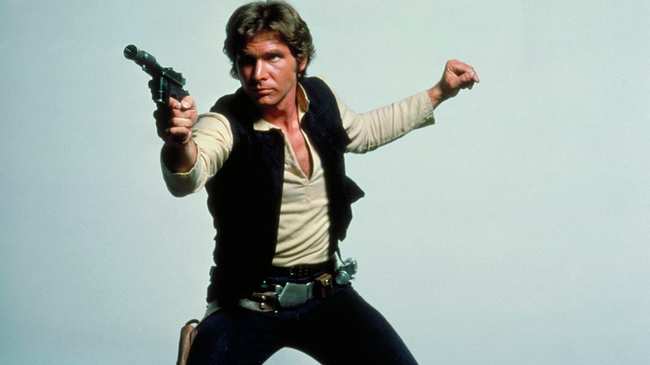 “Bring ’em on! I prefer a straight fit to all this sneakin’ around!”

“You know, sometimes I amaze even myself.”

“I think you just can’t bear to let a gorgeous guy like me out of your sight.”

“Wonderful girl. Either I’m going to kill her or I’m beginning to like her.”

“It’s not wise to upset a Wookie.” 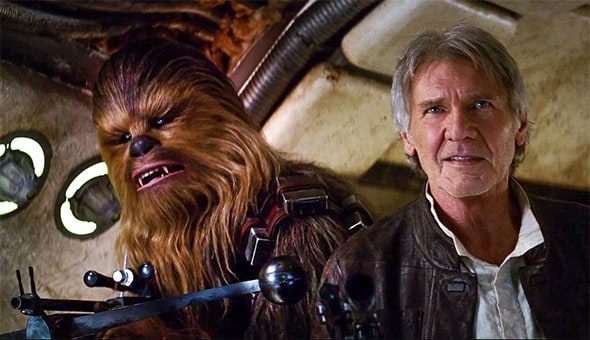