One of the first pieces of pop culture to bring space to the forefront of everyone’s awareness was Star Wars. Scientists and film fans alike have been inspired by the franchise to learn more about space and extend their grasp of space-based technology. George Lucas (Director) popularized space exploration and helped to establish a forum for space enthusiasts to pursue their passions. 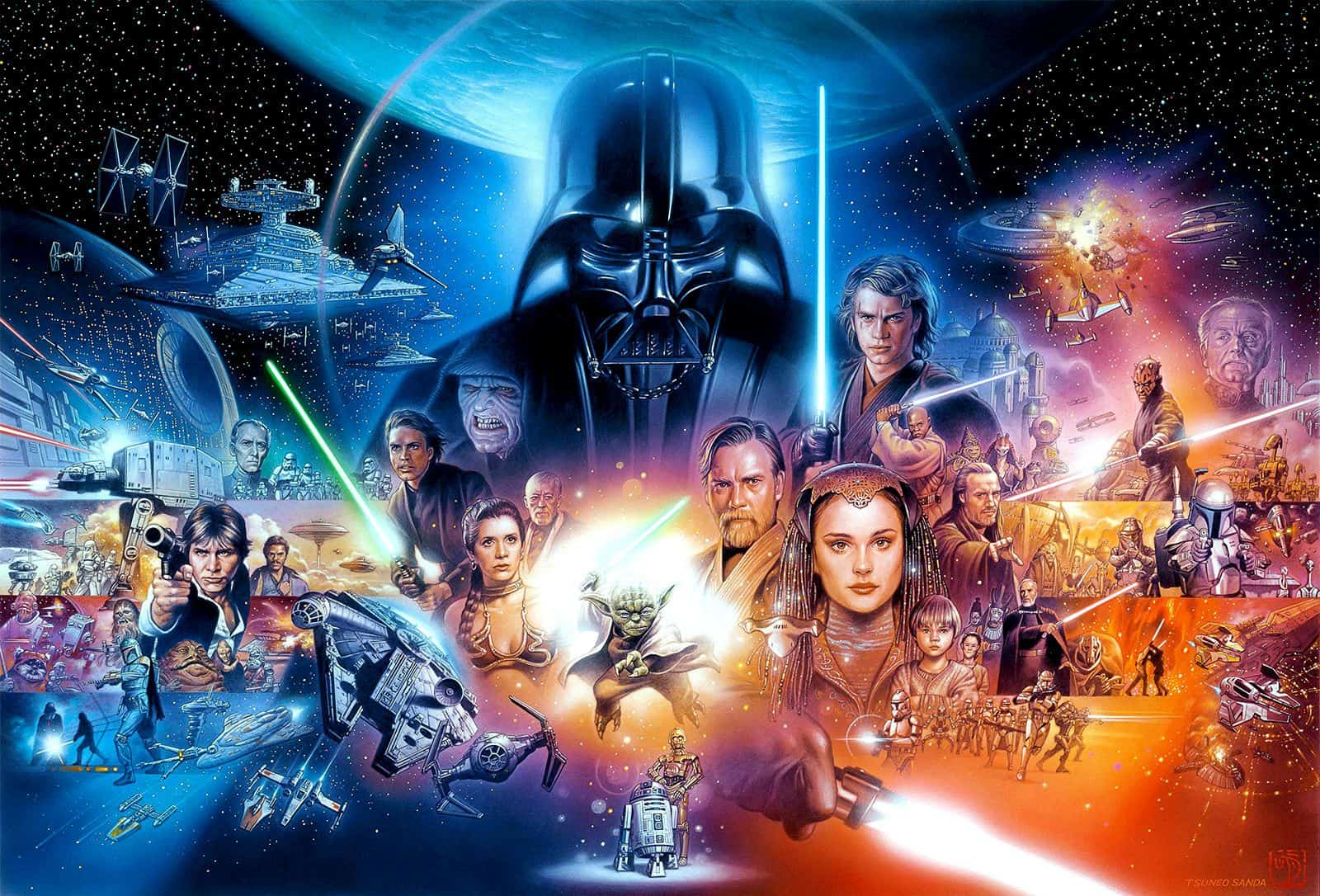 Space is the Next Frontier

This science fiction series revolutionized the way scientists thought about space. The series’ popularity prompted scientists to revisit their ideas and seek inspiration from the film’s futuristic technologies. “Why not?” scientists began to wonder. When it came to the type of technology they could produce, which resulted in the increased manufacture of equipment that were previously only seen in science fiction films.

Star Wars is a cultural phenomenon that has led to the creation of futuristic technologies and boosted interest in space travel. It is more than just Jedis fighting in space or Yoda speaking wisdom. Space was no longer regarded as a mystical enigma; instead, society viewed space as the next frontier, popularizing the future concept of life in space. 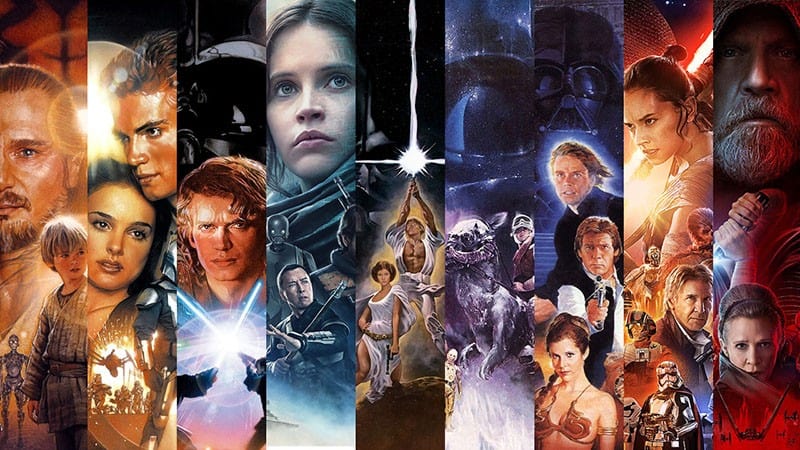 “Remember, the Force will always be with you.”

“There is no escape. Don’t make me destroy you. Luke, you do not yet realize your importance. You have only begun to discover your power. Join me and I will complete your training. With our combined strength, we can end this destructive conflict and bring order to the galaxy.”

“Who’s the more foolish, the fool or the fool who follows him?”

“I used to wonder about that myself. Thought it was a bunch of mumbo-jumbo. A magical power holding together good and evil, the dark side and the light? Crazy thing is, it’s true. The Force, the Jedi — all of it. It’s all true.”

“The Force is strong with this one”

“I’ll never turn to the dark side. You’ve failed, your highness. I am a Jedi, like my father before me.”

“Attachment is forbidden. Possession is forbidden. Compassion, which I would define as unconditional love, is essential to a Jedi’s life. So you might say, that we are encouraged to love.”

“Remember, concentrate on the moment. Feel, don’t think, use your instincts.”

“Give yourself to the Dark Side. It is the only way you can save your friends. Yes; your thoughts betray you. Your feelings for them are strong. Especially for your… sister. So, you have a twin sister. Your feelings have now betrayed her too. Obi-Wan was wise to hide her from me. Now, his failure is complete. If you will not turn to the Dark Side… then perhaps she will.”

Shmi Skywalker to Anakin in The Phantom Menace

“You can’t win, Darth. Strike me down, and I will become more powerful than you could possibly imagine.”

“Never tell me the odds!”

“When gone am I, the last of the Jedi will you be. The Force runs strong in your family. Pass on what you have learned”

“In my experience, there’s no such thing as luck”

“I find your lack of faith disturbing.”

“Ready are you? What know you of ready? For eight hundred years have I trained Jedi. My own counsel will I keep on who is to be trained. A Jedi must have the deepest commitment, the most serious mind. This one, a long time have I watched. All his life has he looked away… to the future, to the horizon. Never his mind on where he was. …Hmm? On what he was doing.”

“What if I told you that the Republic was now under the control of a Dark Lord of the Sith?”

“Hello. I don’t believe we have been introduced. R2-D2? A pleasure to meet you. I am C-3PO, Human-Cyborg Relations.”

Ewoks, when celebrating in the Ewok village
during the last scene in ‘Return of the Jedi’

“Why you stuck-up, half-witted, scruffy-looking nerf-herder!”

Do or do not, there is no try.

Once you start down the dark path, forever will it dominate your destiny. Consume you, it will.

So this is how liberty die with thunderous applause.

Queen Amidala, Revenge of The Sith

Let the past die. Kill it if you have to.

We’re not alone. Good people will fight if we lead them.

Poe Dameron, The Rise of Skywalker

I’m just a simple man trying to make my way in the universe.

Jango Fett, Attack of the Clones

We had each other. That’s how we won.

Lando Calrissian, The Rise of Skywalker

Luminous beings we are, not this crude matter.

Darth Sidious, Revenge of the Sith

Look at me. Judge me by my size, do you? And well you should not. For my ally is the Force, and a powerful ally it is.

It gives you focus. It makes you stronger.

Chancellor Palpatine, Revenge of the Sith

The dark side of the Force is a pathway to many abilities some consider to be unnatural.

An object cannot make you good or evil. The temptation of power, forbidden knowledge, even the desire to do good can lead some down that path. But only you can change yourself.

Somebody has to save our skins. Into the garbage chute, flyboy.

It’s the ship that made the Kessel Run in less than 12 parsecs.

Admiral Ackbar, Return of the Jedi

Hokey religions and ancient weapons are no match for a good blaster at your side, kid.