Unidentified flying object (also called “UFO”) is a not readily identified object observed in the sky. As simple as it may sound, isn’t it? Some people don’t believe in them, some – do, but what’s more importantly, we are all interested in their origin and the theories of why do we see them. Let us hear the thoughts of the greatest minds of humankind regarding this matter. 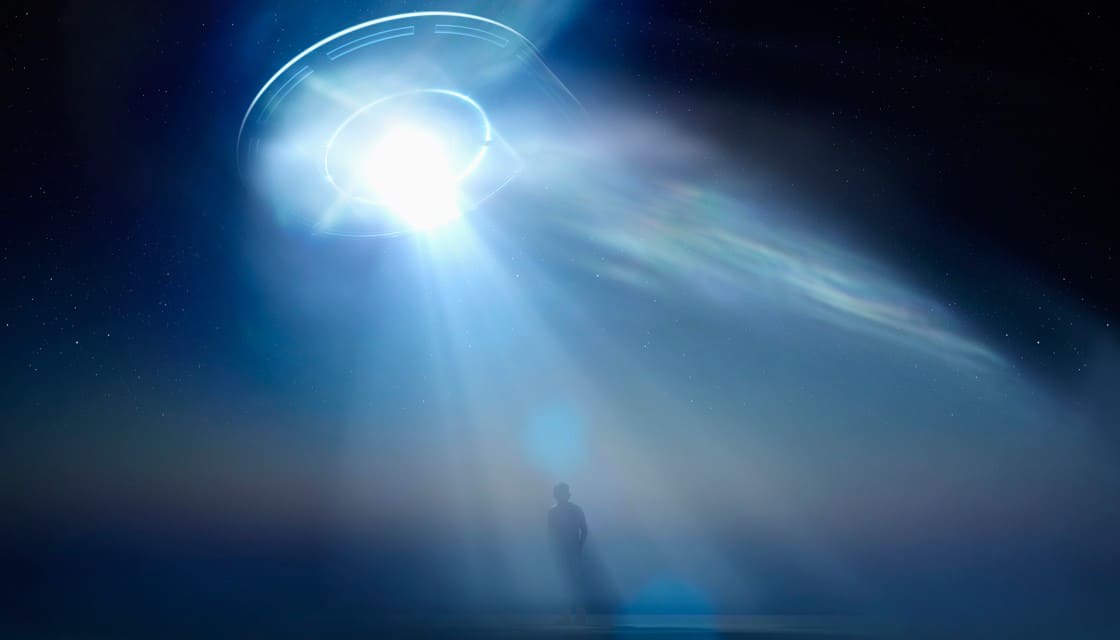 The Best UFO Quotes and Sayings to Ponder

“I believe there’s other forms of intelligence in the universe. I’ve seen and heard some pretty convincing UFO stuff. Besides, if we’re the most intelligent things in the universe… well, that’s just depressing.“

“UFO’s’ attitude toward the subject is very similar to mine. It’s not an advocacy; its philosophy is more ‘I want to believe this, but I want it proved.” 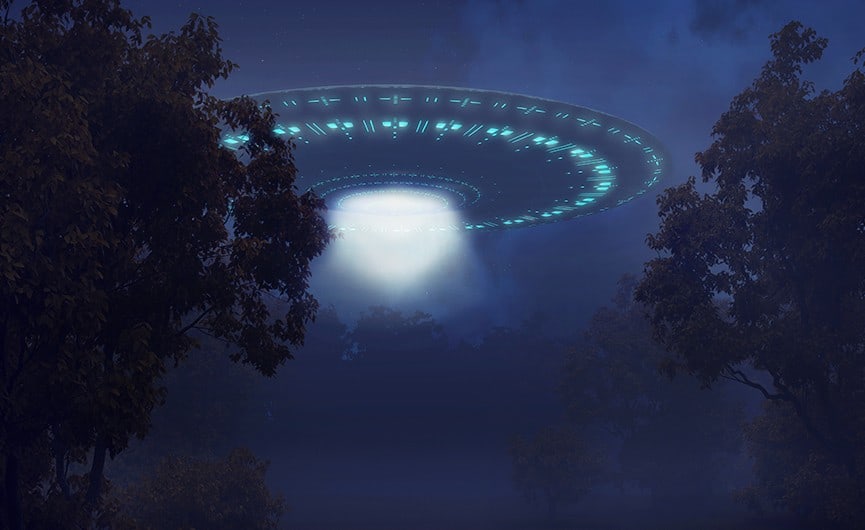 “I happen to be privileged enough to be in on the fact that we have been visited on this planet, and the UFO phenomenon is real.”

“A purely psychological explanation is ruled out…the discs show signs of intelligent guidance, by quasi-human pilots…the authorities in possession of important information should not hesitate to enlighten the public as soon and as completely as possible.”

“Perhaps we need some outside, universal threat to make us recognize this common bond. I occasionally think how quickly our differences worldwide would vanish if we were facing an alien threat from outside this world.”

“It is my thesis that flying saucers are real and that they are space ships from another solar system. I think that they possibly are manned by intelligent observers who are members of a race that may have been investigating our Earth for centuries. I think that they possibly have been sent out to conduct systematic, long-range investigations, first of men, animals, vegetation, and more recently of atomic centers, armaments an centers of armament production.”

“The definitive resolution of the UFO enigma will not come about unless and until the problem is subjected to open and extensive scientific study by the normal procedures of established science and administrators in universities.” 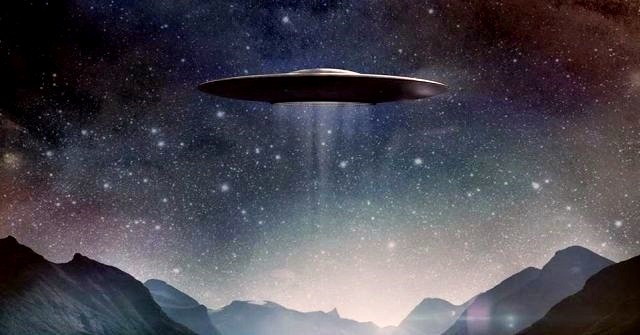 “I must admit that any favorable mention of the flying saucers by a scientist amounts to extreme heresy and places the one making the statement in danger of excommunication by the scientific theocracy. Nevertheless, in recent years I have investigated the story of the unidentified flying object (UFO), and I am no longer able to dismiss the idea lightly.”

“I examined a lot of CIA declassified UFO files, which are fascinating, because there was a huge UFO craze going on in America. There still is today, but it certainly started in ’47. And by the ’50s, it was in full force.” 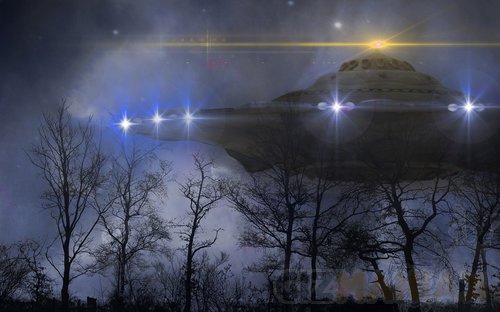 “So actually we didn’t have any contacts with UFO organizations. It was all strictly government.”

“The majority of my UFO diet consists of reports describing suspected encounters. This is not surprising, as there are thousands of sightings annually. The emailer has seen something unusual in the sky that he interprets as probable evidence of alien presence.”

“It now seems quite clear that Earth is not the only inhabited planet. There is evidence that the bulk of the stars in the sky have planetary systems. Recent research concerning the origin of life on Earth suggests that the physical and chemical processes leading to the origin of life occur rapidly in the early history of the majority of planets within our Milky Way galaxy–perhaps as many as a million–are inhabited by technical civilizations in advance of our own. Interstellar space flight is far beyond our present technical capabilities, but there seems to be no fundamental physical objections to preclude, from our own vantage point, the possibility of its development by other civilizations.”

“I can assure you that, given they exist, these flying saucers are made by no power on this Earth.”

“Mission Control, please be informed, there is a Santa Claus.”

— James Lovell, Apollo 8 Commander, 1968.
He made this transmission after coming around the far side of the Moon on the Apollo 8 mission.
Although it was Christmas time, this statement has caused considerable controversy as “Santa Claus” was supposedly a codeword
used to indicate a UFO or other unusual sighting.

8 thoughts on “Mysterious UFO Quotes and Sayings to Think About”