How often do you turn your eyes to the stars? Which answers are you looking for, stargazing? Every person has their own reasons for that, but some great minds have shared their thoughts to inspire you to live, love and create.

“Remember to look up at the stars and now down at your feet.
Try to make sense of what you see and wonder about what makes the universe exist. Be curious.
And however difficult life may seem, there is always something you can do and succeed at.
It matters that you don’t just give up.”

“Keep your eyes on the stars, and your feet on the ground.“

“It is not in the stars to hold our destiny but in ourselves.“ 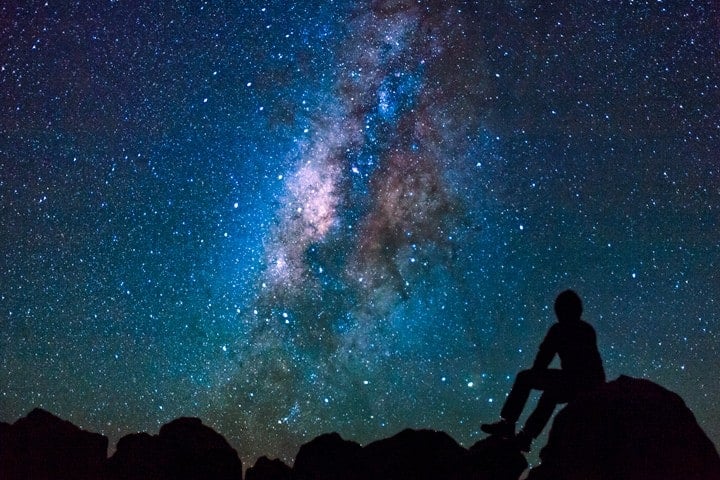 “A sky as pure as water bathed the stars and brought them out.“

“For my part I know nothing with any certainty,
but the sight of the stars makes me dream.“

“Not just beautiful, though – the stars are like the trees in the forest, alive and breathing.
And they’re watching me.”

-Haruki Murakami,
Kafka on the Shore

“The stars are the land-marks of the universe.“

— Sir John Frederick William Herschel,
Essays from the Edinburgh and Quarterly Reviews with Addresses and Other Pieces, 1857.

“New stars offer to the mind a phenomenon more surprising,
and less explicable, than almost any other in the science of astronomy.“

“Each star is a mirror reflecting the truth inside you.“ 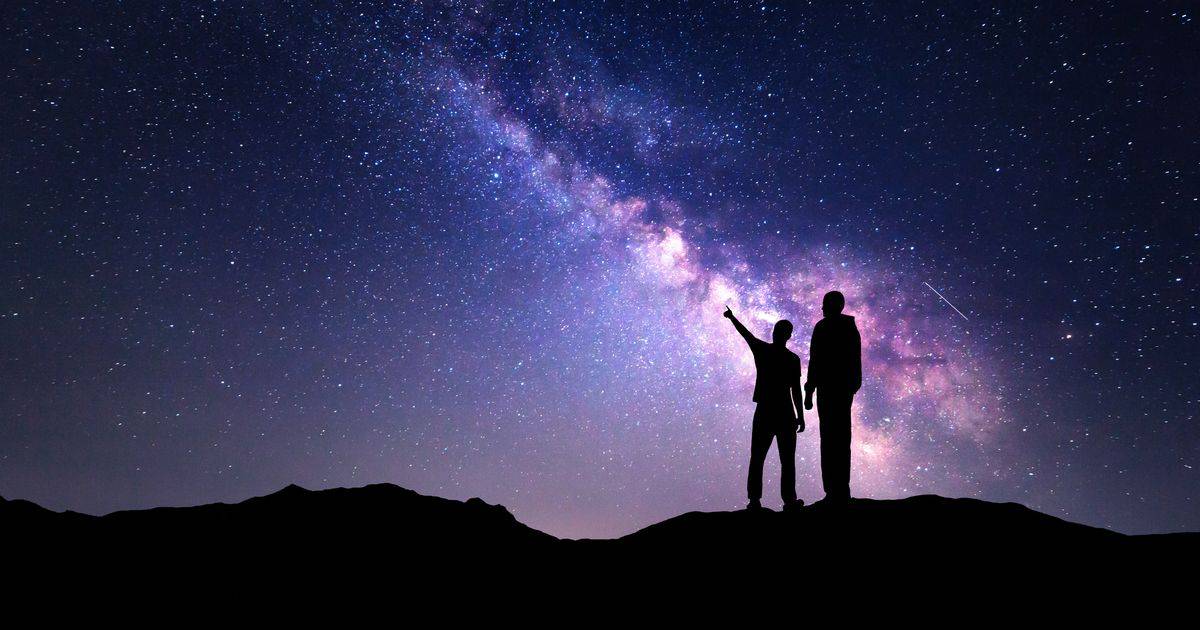 “Look at the stars. See their beauty.
And in that beauty, see yourself.“

“Maybe that’s what life is…
a wink of the eye and winking stars.“

“Moonlight drowns out all but the brightest stars.“

“We have calcium in our bones, iron in our veins, carbon in our souls, and nitrogen in our brains.
93% stardust, with souls made of flames,
we are all just stars that have peoples names.“

“I have loved the stars too fondly to be fearful of the night.”

“There wouldn’t be a sky full of stars if we were all meant to wish on the same one.” 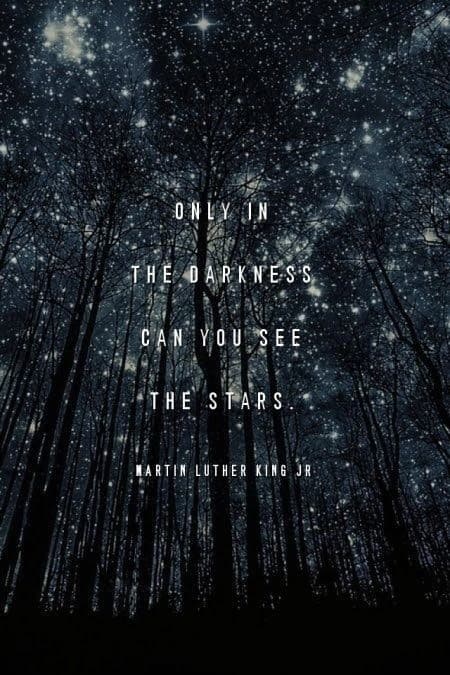 “Only in the darkness can you see the stars.”

“It shows you exactly how a star is formed;
nothing else can be so pretty!
A cluster of vapor, the cream of the milky way,
a sort of celestial cheese, churned into light.”

“May all the stars hang bright above her dwelling,
Silent as though they watched the sleeping earth!”