To make the greatest discoveries in space exploration, the U.S. National Aeronautics and Space Administration (NASA) has developed space shuttles. 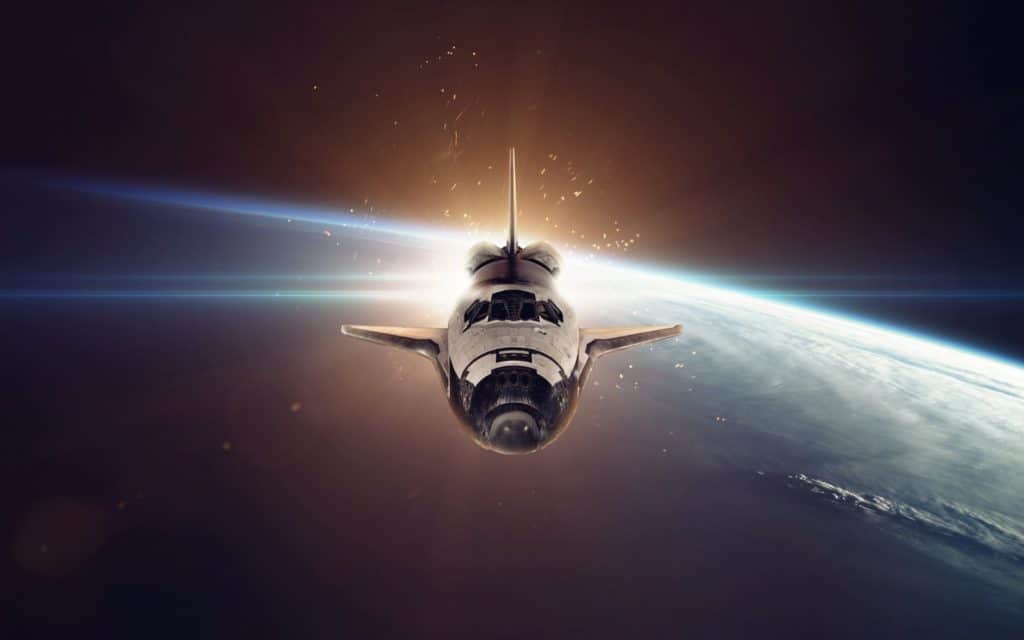 Space shuttle is a specialized spacecraft system, operated by NASA as a part of Space Shuttle Program. The official name of the program is Space Transportation System (STS), taken from a 1969 plan for a system of reusable spacecraft vehicles to support the extended operations beyond the Apollo program.

Remarkable Achievements of the Program (in brief) 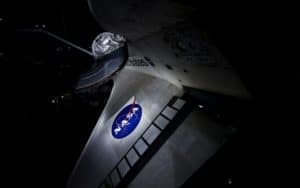 “Commitment to the Space Shuttle program is the right step for America to take, in moving out from our present beach-head in the sky to achieve a real working presence in space—because the Space Shuttle will give us routine access to space by sharply reducing costs in dollars and preparation time.”

”When I first looked back at the Earth, standing on the Moon, I cried.”

“The dream is alive.”

“Anyone who sits on top of the largest hydrogen-oxygen fueled system in the world, knowing they’re going to light the bottom, and doesn’t get a little worried, does not fully understand the situation.”

– John Young
after being asked if he was nervous
about making the first Space Shuttle flight in 1981.

“The thing I’ll remember most about the flight is that it was fun. In fact, I’m sure it was the most fun that I’ll ever have in my life.”

“Well, with so many space shuttle missions that we’ve done, I think it’s just sort of natural that each one hasn’t necessarily gotten the attention that the early ones did.”

“It doesn’t sound like there was time for the word to be there. On the other hand, I didn’t intentionally make an inane statement… certainly the ‘a’ was intended, because that’s the only way the statement makes any sense.”

– Jim Wetherbee
as Discovery rendezvoused with Mir during STS-63

“What a way to come to California”

– Bob Crippen
after landing STS-1 at Edwards Air Force Base.

“The space shuttle is a better and safer rocket than it was before the Challenger accident.”

– Pierre Thuot
on the successful six-handed capture of Intelsat on STS-49,
the first and only three-person spacewalk.

“No reason to die all tensed up.” 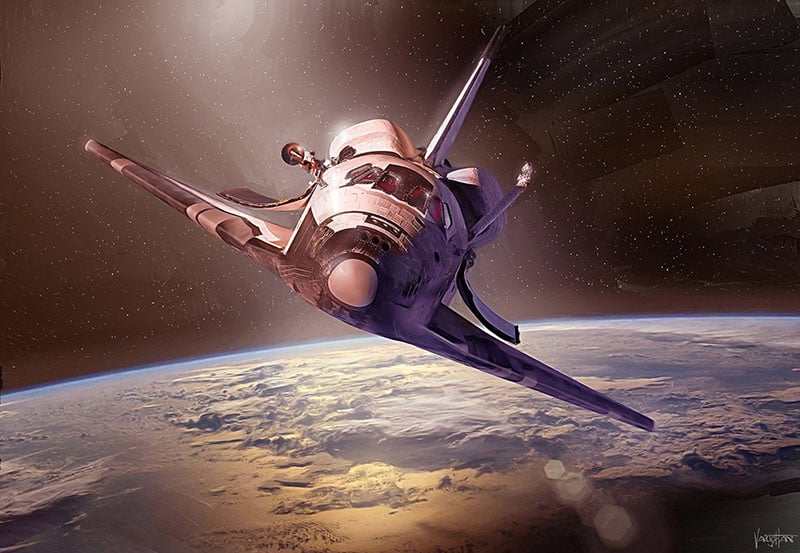 “An entirely new type of space transportation system designed to help transform the space frontier of the 1970’s into familiar territory, easily accessible for human endeavor in the 1980’s and ’90’s.”

“Let’s face it, space is a risky business. I always considered every launch a barely controlled explosion.”

“This vehicle is performing like a champ. I’ve got a super spaceship under me.”

12 thoughts on “Best Space Shuttle Quotes You Need to Know”