What is rocketry? It is a branch of science that performs a study of, examination with, or use of rockets. It studies everything related to design, construction, launching, and operation of rockets.

“What is pride? A rocket that emulates the stars.”

“This is the team. We’re trying to go to the moon.
If you can’t put someone up, please don’t put them down.”

“Being a rocket scientist isn’t all that smart when you could work in finance.” 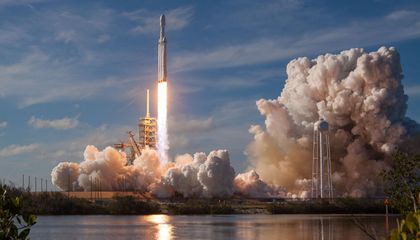 “When you launch in a rocket, you’re not really flying that rocket.
You’re just sort of hanging on.”

“The deeper the journey into inner space, the further the possibilities in outer space.”

“My vision is for a fully reusable rocket transport system between Earth and Mars that is able to re-fuel on Mars
– this is very important – so you don’t have to carry the return fuel when you go there.” 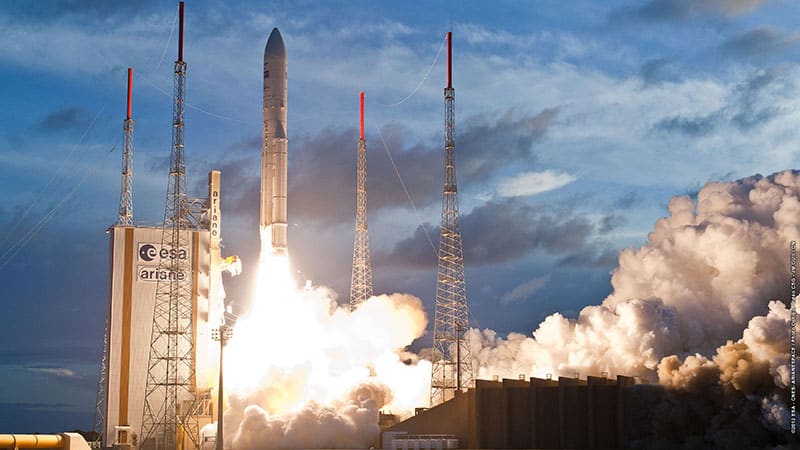 “Rocket science is tough, and rockets have a way of failing.”

“Insisting on perfect safety is for people who don’t have the balls to live in the real world.”

“Eventually we’re going to go to Mars, and I firmly believe the first person that sets foot on Mars will get there on a Boeing rocket.”

“Do you realize what we accomplished today? Today the spaceship was born.”

— Dr. Walter Robert Dornberger,
spoken to Wernher von Braun,
after the first successful flight of the A-4 rocket to the edge of space,
3 October 1942. 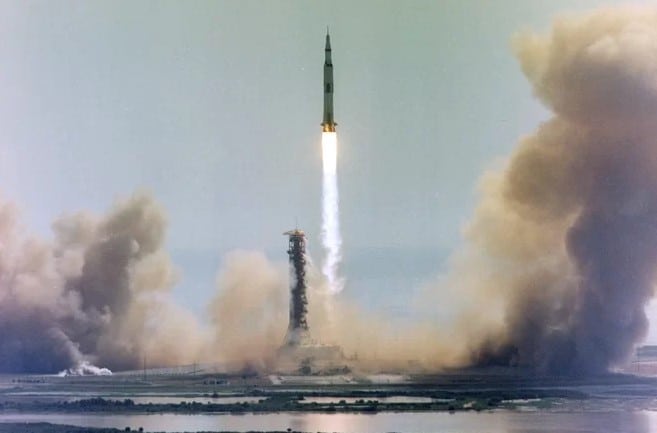 “Rocket science has been mythologized all out of proportion to its true difficulty.“

“It all looked so easy when you did it on paper —
where valves never froze, gyros never drifted,
and rocket motors did not blow up in your face.”

“There’s the whole myth about rocket science.
It’s really not that hard. It’s not brain surgery.”