Orbit is a trajectory of a heavenly body (star, planet, or natural satellite) which is moving around another heavenly body of a much bigger size and affected by its gravity. Orbits can have different shapes, but to a close approximation, planets and satellites follow elliptic orbits with the central mass being orbited at a focal point of the ellipse (more detailed explanation is presented by Johannes Kepler in his “Laws of planetary motion”).

“It is the policy of the United States that activities in space should be devoted to peaceful purposes for the benefit of all mankind.”

“I saw for the first time the earth‘s shape. I could easily see the shores of continents, islands, great rivers, folds of the terrain, large bodies of water. The horizon is dark blue, smoothly turning to black… the feelings which filled me I can express with one word — joy.” 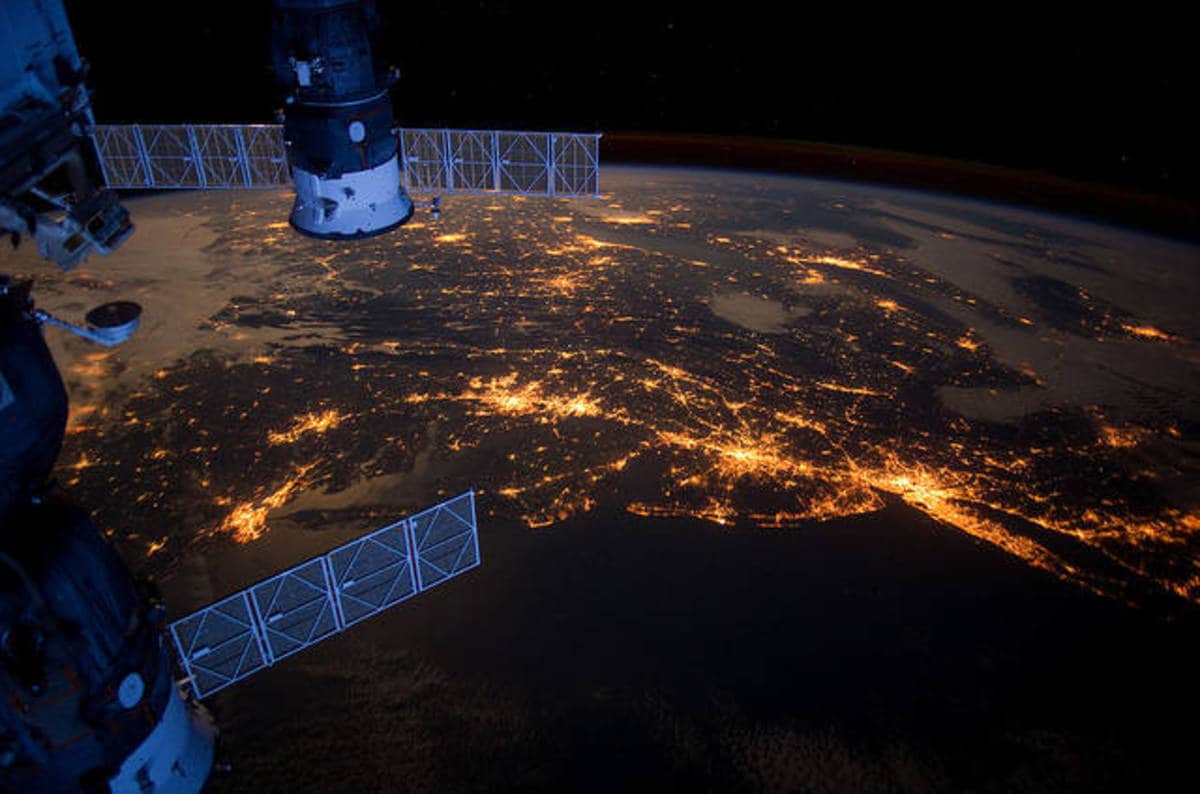 “In orbit, you’re keyed up and aware of everything going on, every little noise, anything that may have special meaning because of where you are.”

“You’re going very fast when you’re on orbit, going around the world once every hour and a half.”

“The opportunity to orbit the Earth, witnessing multiple sunrises and sunsets every day, looking back to our small blue life-sustaining jewel from a distance, gives me the greatest sense of anticipation.“ 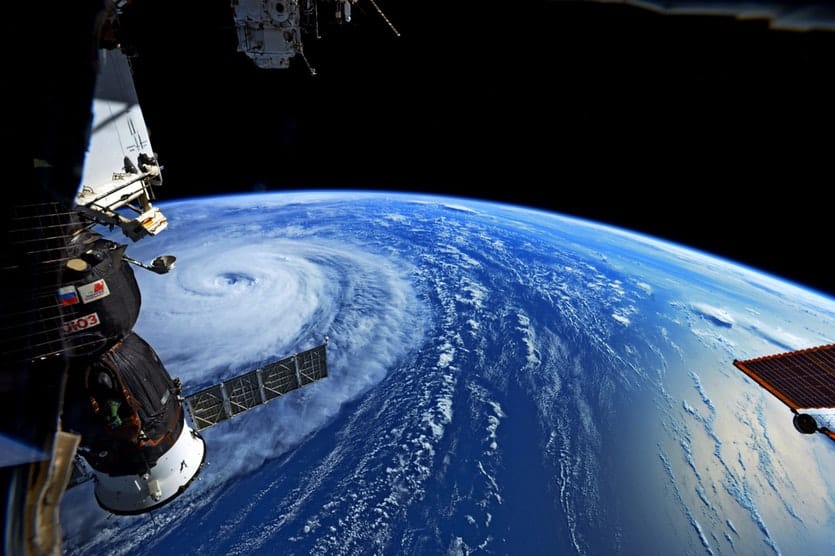 “When the space shuttle‘s engines cut off, and you’re finally in space, in orbit, weightless… I remember unstrapping from my seat, floating over to the window, and that’s when I got my first view of Earth. Just a spectacular view, and a chance to see our planet as a planet.”

“For the last several years and culminating in six months in orbit next year, I’ve been training for my third space flight. This one is almost in a category completely different than the previous two, specifically to live in on the space station for six months, to command a space ship and to fly a new rocket ship.“ 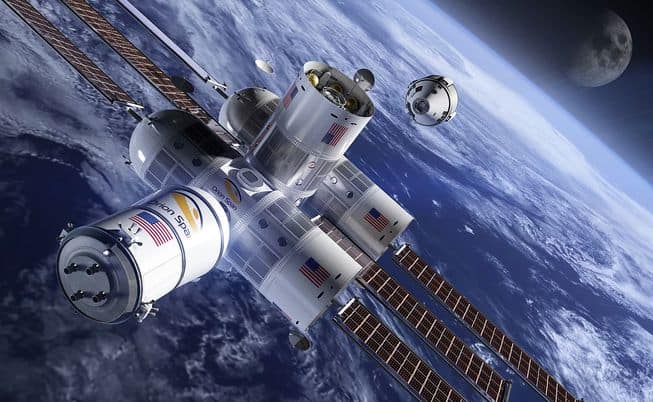 “I’m urging NASA to foster the development of what I call ‘runway landers.’ No, that’s not the name of a high stakes gambler from Vegas. It’s a type of spacecraft that flies to orbit like the retiring Shuttles but then glides to a landing like an airplane on a runway. Just like the Shuttles do.”

“Kepler’s laws, although not rigidly true, are sufficiently near to the truth to have led to the discovery of the law of attraction of the bodies of the solar system. The deviation from complete accuracy is due to the facts, that the planets are not of inappreciable mass, that, in consequence, they disturb each other’s orbits about the Sun, and, by their action on the Sun itself, cause the periodic time of each to be shorter than if the Sun were a fixed body, in the subduplicate ratio of the mass of the Sun to the sum of the masses of the Sun and Planet; these errors are appreciable although very small, since the mass of the largest of the planets, Jupiter, is less than 1/1000th of the Sun’s mass.” 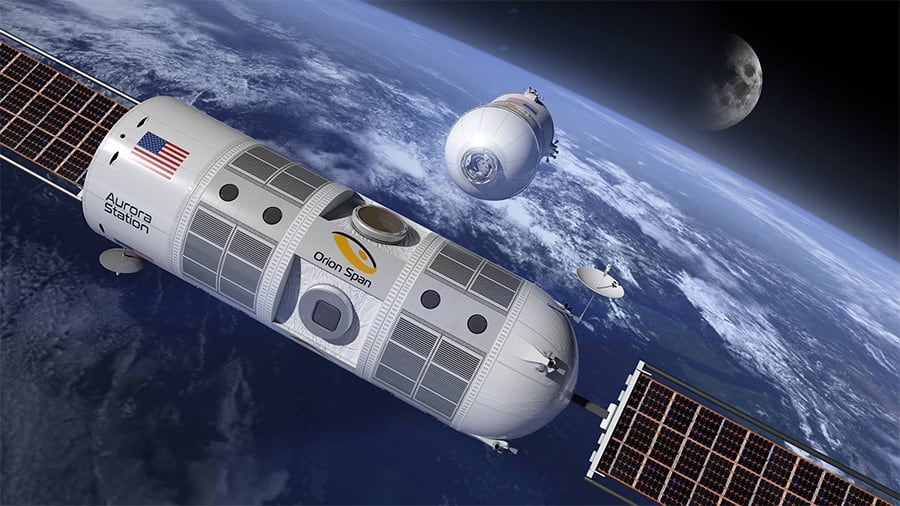 “It seems to me, thinking of it, that there must be some universal plan which set in motion the orbiting of the electrons about the nucleus and the slower, more majestic orbit of the galaxies about one another to the very edge of space.”

“Therefore, in the course of the work I have followed this plan: I describe in the first book all the positions of the orbits together with the movements which I ascribe to the Earth, in order that this book might contain, as it were, the general scheme of the universe.”

“The velocities and forces involved in anything at orbital altitudes were enough to kill a human with just the rounding error. At their speeds, the friction from air too thin to breathe would set them on fire.”

“Global warming is a scientific fact as much as the hole in the ozone layer or Earth’s orbit around the sun.”

12 thoughts on “14 Best Quotes about Space Orbit and Satellites”