The Moon is an astronomical body that orbits the Earth and is the only natural satellite of our Planet. It is the second brightest object in the sky after the Sun, as well as the second-densest satellite in the Solar System after Jupiter’s satellite Io (among those whose densities are known).

The Moon is thought to have formed about 4.51 billion years ago, not long after Earth. The most widely accepted explanation is that the Moon formed from the debris left over after a giant impact between Earth and a Mars-sized body called Theia.

As the Moon orbits around the Earth once per month, the angle between the Earth, the Moon, and the Sun changes; we see this as the cycle of the Moon’s phases.

“Every one is a moon, and has a dark side which he never shows to anybody”

“The moon will guide you through the night with her brightness, but she will always dwell in the darkness, in order to be seen. “

“It is a beautiful and delightful sight to behold the body of the Moon.“

“Don’t worry if you’re making waves just by being yourself. The moon does it all the time.”

“I’ve never seen a moon in the sky that, if it didn’t take my breath away, at least misplaced it for a moment. “ 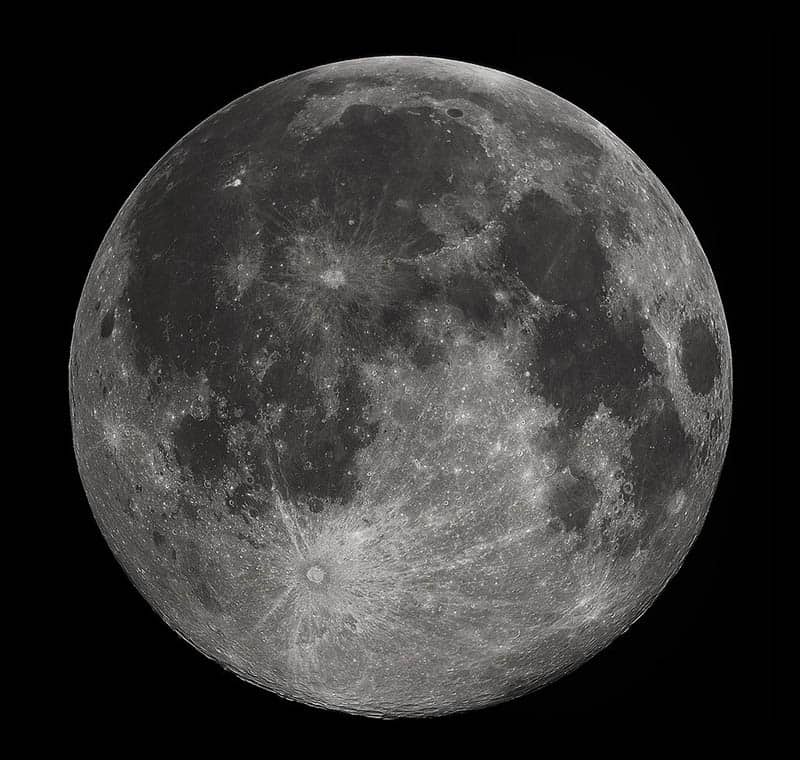 “The moon can never breathe, but it can take our breath away with the beauty of its cold, arid orb. “

“You can be the moon and still be jealous of the stars.“ 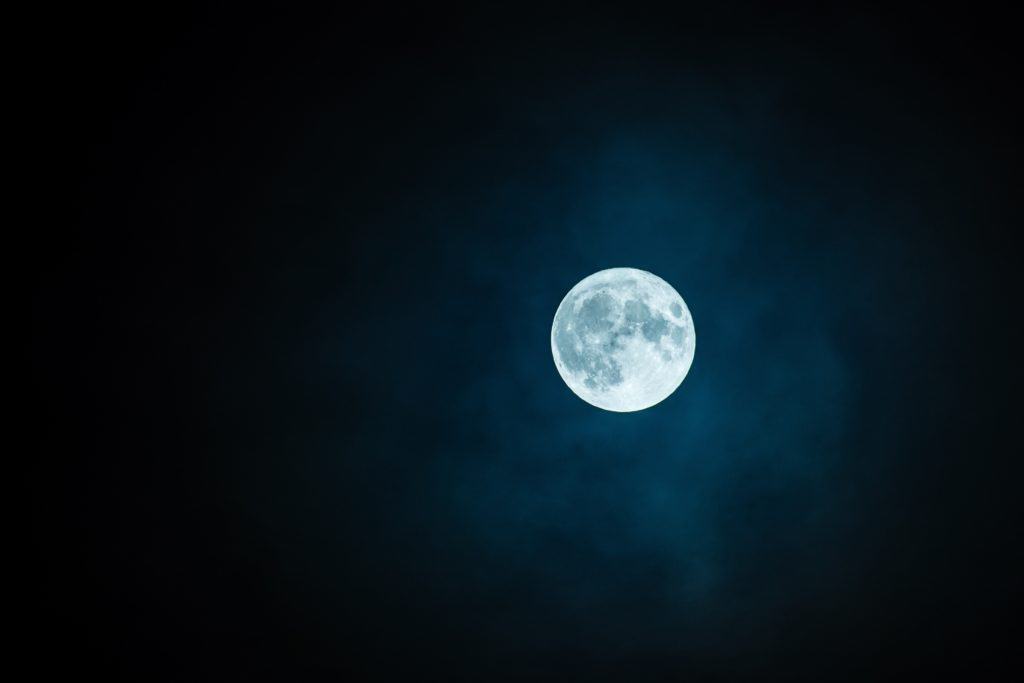 “The full moon – the mandala of the sky.”

“I swear, the reason for full moons is so the gods can more clearly see the mischief they create.“

“Full moon is a good fisherman; every eyes are easily caught in his net!“

“Oh my sweet muse tell me what do I do
on such romantic full-moon nights!
You inflame my passion,
and the moon serenades my obsession!“

“There is something haunting in the light of the moon; it has all the dispassionateness of a disembodied soul, and something of its inconceivable mystery.“

“For when I look at the Moon I do not see a hostile, empty world. I see the radiant body where man has taken his first steps into a frontier that will never end.” 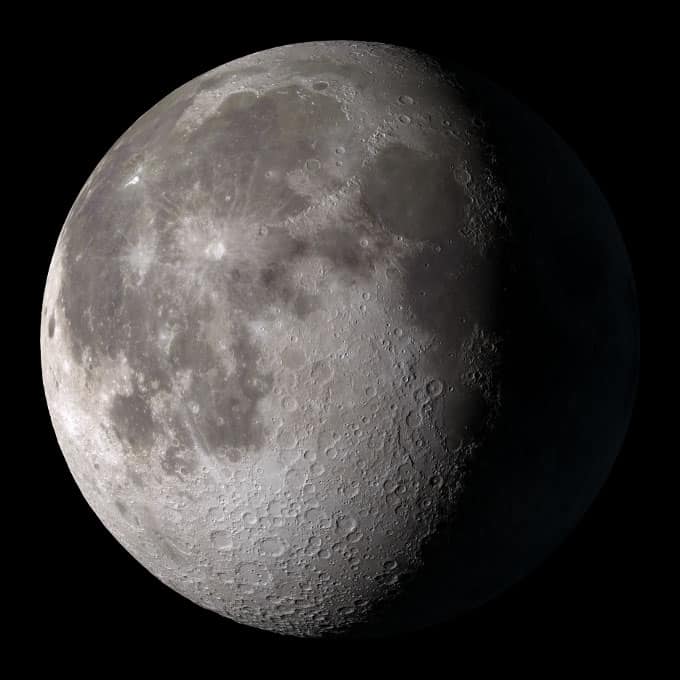 “The moon is a friend for the lonesome to talk to.“

“I like to think that the moon is there even if I am not looking at it.“

“The moon is the reflection of your heart and moonlight is the twinkle of your love.“

“The Moon is a white strange world, great, white, soft-seeming globe in the night sky, and what she actually communicates to me across space I shall never fully know. But the Moon that pulls the tides, and the Moon that controls the menstrual periods of women, and the Moon that touches the lunatics, she is not the mere dead lump of the astronomist… . When we describe the Moon as dead, we are describing the deadness in ourselves. When we find space so hideously void, we are describing our own unbearable emptiness.” 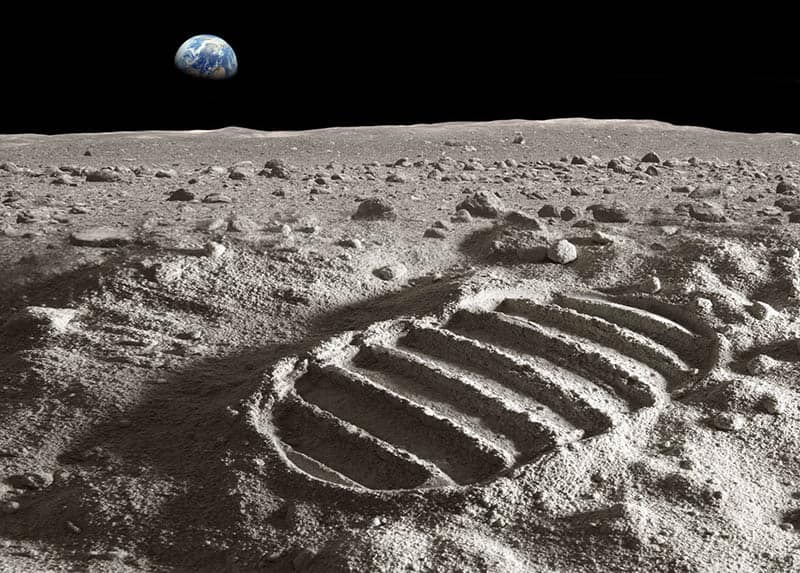 “The Moon is the first milestone on the road to the stars.“

4 thoughts on “17 Most Famous Moon Quotes to Ponder”