Mars is the fourth planet from the Sun and has always fascinated humankind by its beauty. 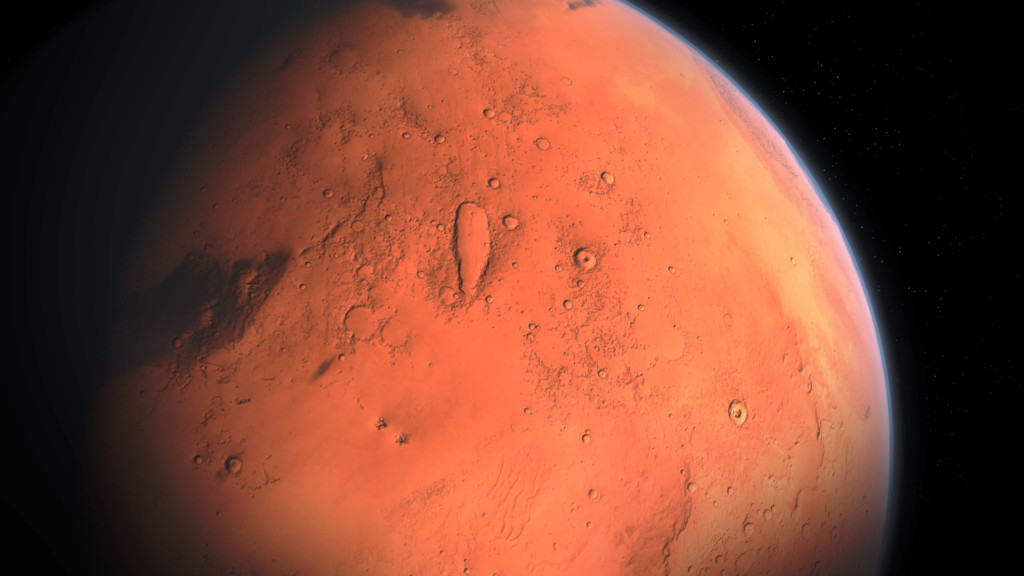 Quotes about Mars from books and authors

“We are all … children of this universe. Not just Earth, or Mars, or this system, but the whole grand fireworks. And if we are interested in Mars at all, it is only because we wonder over our past and worry terribly about our possible future.”

“I’m surprised to see people get so wildly excited about a possible bacterium on Mars when our own planet is crawling with undiscovered species.”

“I would not see our candle blown out in the wind. It is a small thing, this dear gift of life handed us mysteriously out of immensity. I would not have that gift expire… If I seem to be beating a dead horse again and again, I must protest: No! I am beating, again and again, living man to keep him awake and move his limbs and jump his mind… What’s the use of looking at Mars through a telescope, sitting on panels, writing books, if it isn’t to guarantee, not just the survival of mankind, but mankind surviving forever!”

Astronaut and scientist quotes about Mars

“The first human beings to land on Mars should not come back to Earth. They should be the beginning of a build-up of a colony/settlement, I call it a ‘permanence’.”

“It might be helpful to realize, that very probably the parents of the first native born Martians are alive today.”

“Mars tugs at the human imagination like no other planet. With a force mightier than gravity, it attracts the eye to the shimmering red presence in the clear night sky.”

“I think humans will reach Mars, and I would like to see it happen in my lifetime.”

“President Bush announced that we were landing on Mars today … which means he’s given up on Earth.”

“Some day people will travel to Mars. It will be a long trip, but fun. This will be a big step for mankind. We would be able to find out if there was life on this planet. It probably will look like a red desert.”

Mars has had a special effect on us as far back as we have knowledge of humans, and it will continue to as we move closer to the first human steps on this strange planet.

5 thoughts on “Most Famous Mars Quotes and Sayings to Ponder”