Have you ever felt homesick? Well, here I’ve prepared amazing quotations said by the greatest astronauts being thousands of kilometers away from the Earth.

Earth Day is on April 22—celebrate the day with these Earth Day quotes that remind us to take care of our beautiful planet. 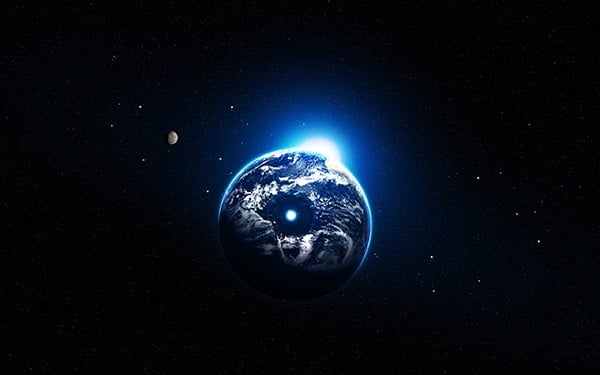 “When I watched the horizon, I saw the abrupt, contrasting transition from the earth’s light-colored surface to the absolutely black sky.
I enjoyed the rich color spectrum of the earth. It is surrounded by a light blue aureole that gradually darkens, becoming turquoise, dark blue, violet, and finally coal black.” 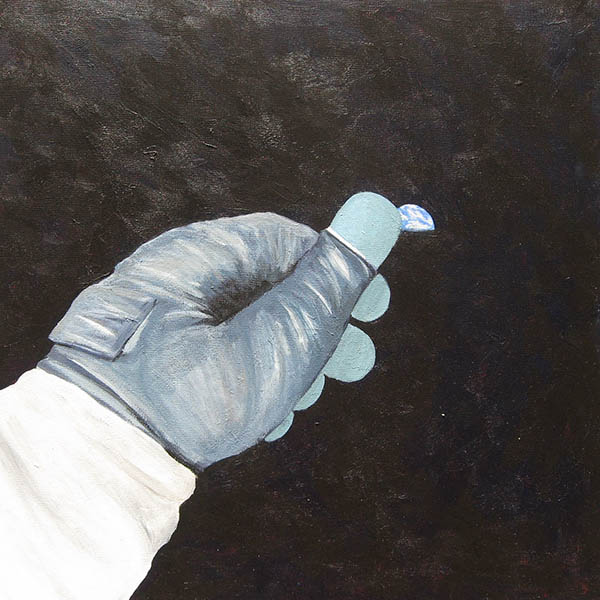 “It suddenly struck me that that tiny pea, pretty and blue, was the Earth.
I put up my thumb and shut one eye, and my thumb blotted out the planet Earth.
I didn’t feel like a giant. I felt very, very small.”

– Neil Armstrong, Astronaut,
First Human to Walk on the Moon 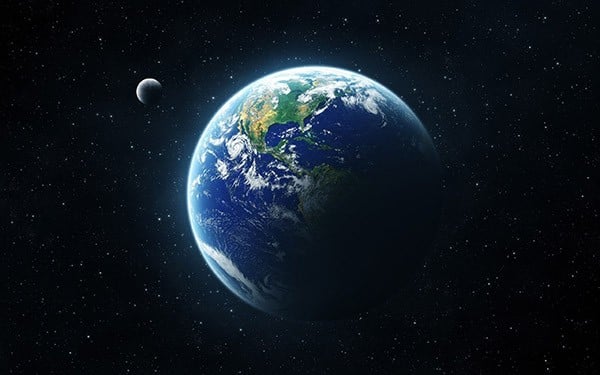 “I thought at one point, if you could be up in heaven,
this is how you would see the planet.
And then I dwelled on that and said, no, it’s more beautiful than that.
This is what heaven must look like. I think of our planet as a paradise.
We are very lucky to be here.” 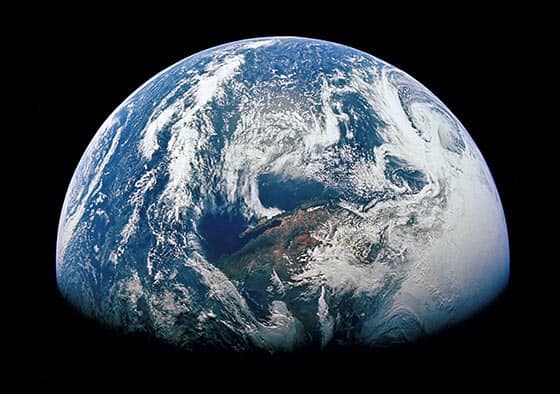 “In the future, I would like to be more of an advocate for animal conservation. Every single part of the Earth reacts with every other part. It’s one thing. Every little animal is important in that ecosystem.
[Seeing the planet from above] makes you realize that, and makes you want to be a little more proactive in keeping it that way.
If I could get every Earthling to do one circle of the Earth, I think things would run a little differently.”

“If you could see the earth illuminated when you were in a place as dark as night, it would look to you more splendid than the moon.”

“[The Moon] was a sobering sight, but it didn’t have the impact on me, at least, as the view of the Earth did.”

“Oddly enough the overriding sensation I got looking at the earth was, my god that little thing is so fragile out there.”

— Mike Collins, Apollo 11 astronaut,
interview for the 2007 movie In the Shadow of the Moon. 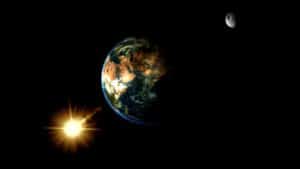 “The overriding impression I got of life on Earth is how robust it is.
Life has managed to essentially completely cover this planet in all sorts of different places—it finds a way.”

“As we got further and further away, it [the Earth] diminished in size. Finally it shrank to the size of a marble, the most beautiful you can imagine.
That beautiful, warm, living object looked so fragile, so delicate, that if you touched it with a finger it would crumble and fall apart. Seeing this has to change a man.” 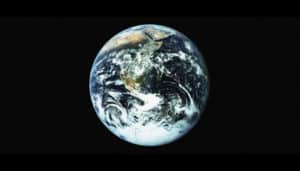 “The Earth was small, light blue, and so touchingly alone, our home that must be defended like a holy relic.
The Earth was absolutely round.
I believe I never knew what the word round meant until I saw Earth from space. ”

Preserve and cherish the pale blue dot, the only home we’ve ever known.

Look deep into nature, and then you will understand everything better.

First thing in the morning you look after yourself, you brush your teeth and wash your face, don’t you? Well, the second thing you must do is to look after the planet.

Those who contemplate the beauty of the Earth find reserves of strength that will endure as long as life lasts.

The Earth will not continue to offer its harvest, except with faithful stewardship. We cannot say we love the land and then take steps to destroy it for use by future generations.

The Earth will not continue to offer its harvest, except with faithful stewardship. We cannot say we love the land and then take steps to destroy it for use by future generations.

The environment is where we all meet; where we all have a mutual interest; it is the one thing all of us share.

To leave the world better than you found it, sometimes you have to pick up other people’s trash.

Never doubt that a small group of thoughtful, committed citizens can change the world; indeed, it is the only thing that ever has.

A nation that destroys its soils destroys itself. Forests are the lungs of our land, purifying the air and giving fresh strength to our people.

An understanding of the natural world and what’s in it is a source of not only a great curiosity but great fulfillment.

Like music and art, love of nature is a common language that can transcend political or social boundaries.

Nature is painting for us, day after day, pictures of infinite beauty.

That’s here, that’s home, that’s us. On it everyone you love, everyone you know, everyone you ever heard of, every human being who ever was, lived out their lives. The aggregate of our joy and suffering, thousands of confident religions, ideologies and economic doctrines, every hunter and forager, every hero and coward, every creator and destroyer of civilization, every king and peasant, every young couple in love, every mother and father, hopeful child, inventor and explorer, every teacher of morals, every corrupt politician, every “superstar,” every “supreme leader,” every saint and sinner in the history of our species lived there—on a mote of dust suspended in a sunbeam.”

There are no passengers on spaceship earth. We are all crew.

We do not inherit the earth from our ancestors, we borrow it from our children.”

Every day is Earth Day, and I vote we start investing in a secure climate future right now.

When enough people come together, then change will come and we can achieve almost anything. So instead of looking for hope — start creating it.

Trees are the earth’s endless effort to speak to the listening heaven.

When the last tree is cut, the last fish is caught, and the last river is polluted; when to breathe the air is sickening, you will realize, too late, that wealth is not in bank accounts and that you can’t eat money.

Do something. Pay your rent for the privilege of living on this beautiful, blue-green, living Earth.

Nature is pleased with simplicity. And nature is no dummy.”

I felt my lungs inflate with the onrush of scenery—air, mountains, trees, people. I thought, ‘This is what it is to be happy.’

In all things of nature there is something of the marvelous.

The butterfly counts not months but moments, and has time enough.

15 thoughts on “37 Best Earth Quotes by Astronauts, Scientists, and Authors”