“Man’s mind and spirit grow with the space in which they are allowed to operate.”

“We are at a point in history where a proper attention to space, and especially near space,
may be absolutely crucial in bringing the world together.”

“Taking a new step…is what people fear most.”

“It may be said that the development of science in the field of space flight and related research
will be of great significance for the progress of human culture.”

“If you want to have a program for moving out into the universe,
you have to think in centuries not in decades.”

“First, we must figure out how to live successfully for the long term on Earth,
and then we can go to the stars.”

It has been more than 50 years since a man has set off to conquer space for the first time. During all these years, astronauts have been making numerous discoveries and our knowledge about space keep getting wider every day. We have made a significant breakthrough in science and technology since then.

However, none of this would have happened without great individuals, who became the legends of astronautics and space travel science. 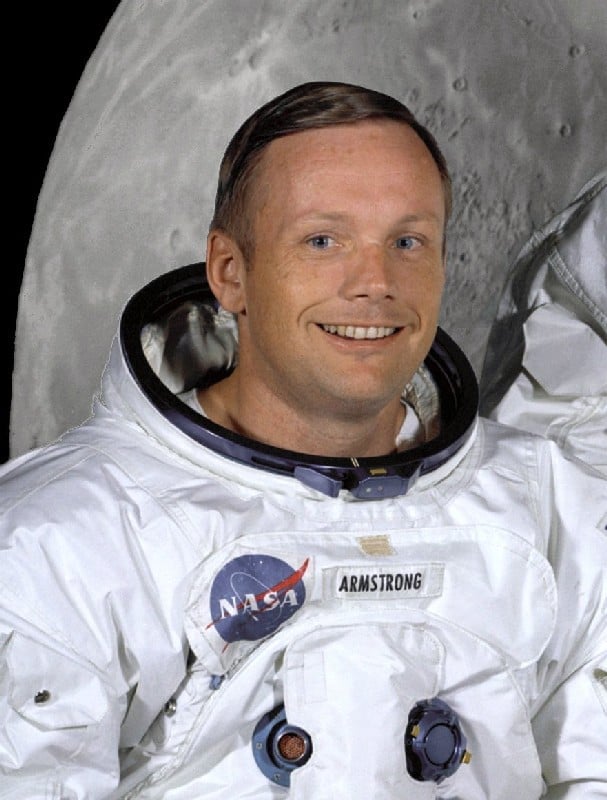 “That's one small step for [a] man,
One giant leap for mankind”

- Neil Armstrong,
The first person to walk on the Moon

Neil Alden Armstrong (August 5, 1930 – August 25, 2012) was an American world-known astronaut and an aeronautical engineer, who was the first person to walk on the Moon during the Apollo 11 Moon landing mission on July 20, 1969.

Although, in the actual recording he evidently did not say “… for [a] man”, but he always insisted on his preference for the “a” to appeal, so I’ll leave it that way. 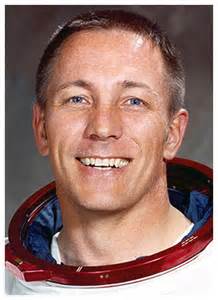 “Houston, we've had a problem”

John Leonard "Jack" Swigert Jr. (August 30, 1931 – December 27, 1982) was an American test pilot, mechanical and aerospace engineer, who was one of three astronauts’ abroad Apollo 13 Moon mission (April 11, 1970). While Jim Lovell was the commander of the mission, John was the one who had said the famous dramatic statement.

There is also an interesting detail about this quotation: the words actually spoken, initially by Jack, were “Okay, Houston, we've had a problem here”. This was transmitted as the astronauts communicated their discovery of the explosion that had damaged their spaceship. Since then, the phrase has been widely used to the account of unforeseen circumstances. 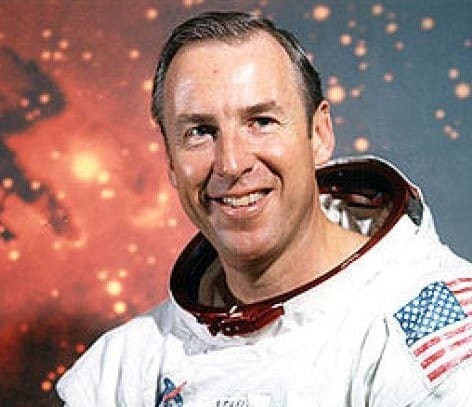 “We do not realize what we have on Earth
until we leave it.”

James Arthur "Jim" Lovell, Jr. (born March 25, 1928) is a former NASA astronaut, Naval Aviator, and retired Captain of the United States Navy. Jim is known for being a commander of the Apollo 13 mission, which had a critical spacecraft system failure during the flight to the Moon, but fortunately brought back safely home through the efforts of the crew and mission control.

In addition to being a part of Apollo 13 mission crew, Lovell was the command module pilot of Apollo 8, the first Apollo mission to enter lunar orbit. He is also one of only 24 people who have flown to the Moon and the first of only three to be there twice. 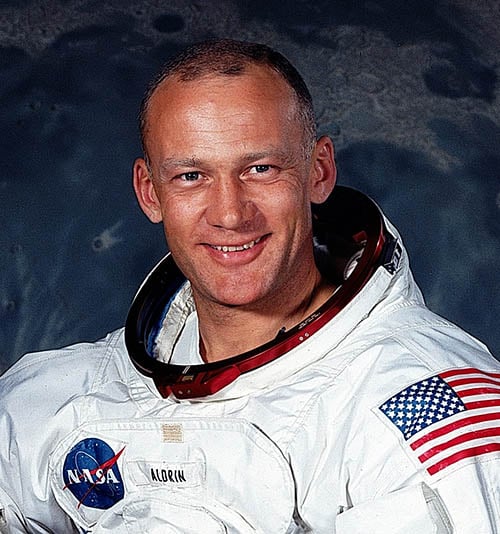 Buzz Aldrin (born Edwin Eugene Aldrin Jr.; January 20, 1930) is a world-known Command Pilot in the United States Air Force. He and mission Commander Neil Armstrong were the first two humans to land a Lunar Module on the Moon on the Apollo 11 mission.

As a pilot of the Lunar Module in the Apollo 11 mission, he and Neil Armstrong (mission commander) were the first two humans to land on the Moon. Buzz set foot on the Moon at 03:15:16 on July 21, 1969 (UTC), 9 minutes after Armstrong first touched the surface.

One of his first missions was on Gemini 12 where he successfully proved that extravehicular activity (EVA) could be performed by astronauts, spending over 5 hours outside the craft, thus achieving the goals of the Gemini program and paving the way for the Apollo program.